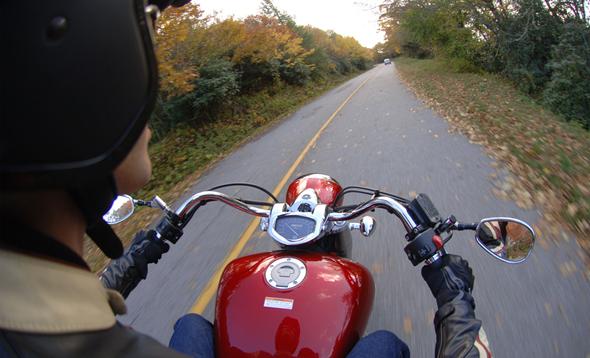 Midnight Star 1300: A US cruiser with a piece of European flavour 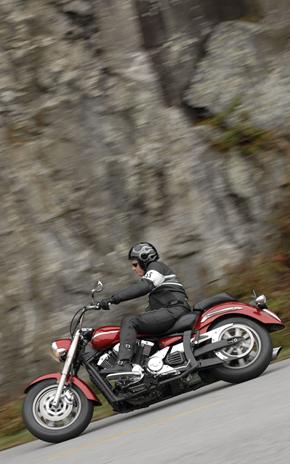 "Finally this is a cruiser you can enjoy on winding European roads,” says Oliver Grill, Product Planner at Yamaha Motor Europe. It sounds like a paradox, but the chassis of this big US twin powered Cruiser had some serious development to ensure a relatively sporty behaviour when cornering.

“The Midnight star was developed mainly for the United States, which is a guarantee to provide the most authentic concept", explains Oliver Grill "But we were able to input our specific European requirements in the final layout and specification of the bike." 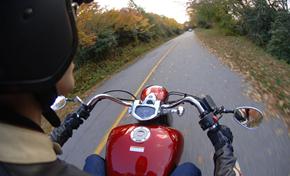 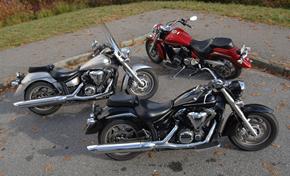 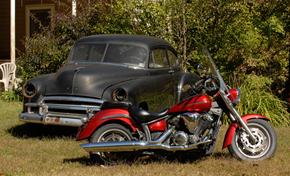 United States: feel the engine pulse
"In the US, they like the pulse of big engines. In the past, that meant to get the biggest sensation of engine pulse and sound. And recently, also engine top performance became more important. Therefore, the new engine is much more powerful than the Drag Star 1100. It has a full 80 cubic inches of displacement and it has all the modern technologies to let it rev much more freely. At the same time, a lot of efforts were done to get a great pulse and a great sound. This new engine really is much more enjoyable to ride." 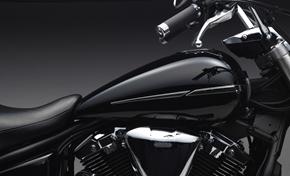 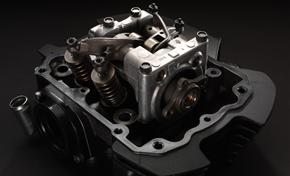 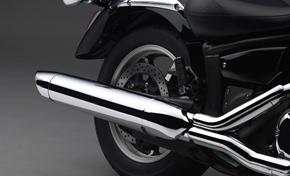 "The engine runs more free"
The new 1304cc engine is tuned towards power and performance. What were the special technologies to enable this?